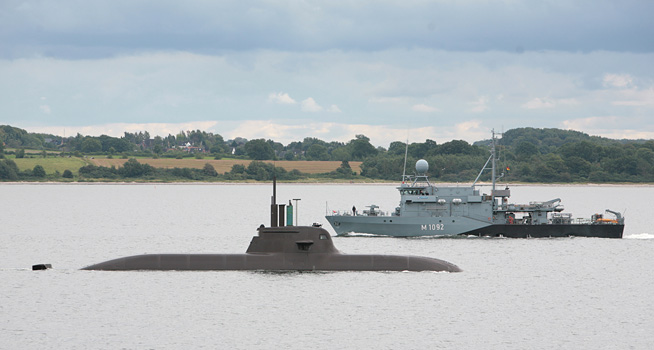 The term confined waters covers attributes like tidal areas, deltas, narrow straits, skerry coasts and rugged coastlines, just to name a few. Whereby narrow seas are not only characterised by geographical constraints but also pose navigational restrictions, for instance by offshore exploration fields or dense traffic in the approaches of choke points or at sea lines of communications.

In general terms, Shallow Waters are defined by a depth of less than 200 meters creating impacts on maritime operations, for instance by naval mines or limitations to submarine freedom of manoeuvre. However, this does not mean ignoring deeper coastal areas, such as fjords or littoral underwater canyons.

With a view to military matters, CSW constitute a very special operational sphere that demands specific capabilities and policies.

The relevance of the maritime domain becomes obvious by simply reflecting the so called “70-80-90 rule of thumb”:

As a global commons, the sea remains of high significance to the international community as well as to individual states. It should be considered quite an acceptable observation to state that everyone is, directly or indirectly, affected by maritime issues; whether it be by trade, exploration, nutrition, or even simple proximity. Thus, the protection of the maritime environment is of essential importance for mankind. Especially a continuous and unhampered flow of goods is the basis of all economy and is vital for the wealth and prosperity of humanity.

Any sea traffic inevitably requires sailing through CSW at least twice, as a ship leaves and enters a port, but most of the time even more frequently as it usually transits through marginal seas, narrow straits, choke points, etc. Therefore, any obstruction, and especially a disruption of the safe passage through CSW, creates a huge impact on our livelihood.

Following this persuasive logic, the need for a Centre of Excellence dealing with the specific challenges for operations in CSW becomes very clear.

CSW is a cramped, congested and contested operational environment that is especially characterised by extraordinary complexity, a multitude of interactions, surprise, speed, disguise and, of course, diversity of actors. Furthermore, the rapid as well as unpredictable changing of conditions and circumstances, including the frequent shift of tactical advantage from one side to another, is typical.

With these attributes, CSW constitute an extremely challenging littoral battle-space which affects the freedom of movement and action by specific geographical and geophysical factors as well as manifold threats and risks. On the other side, CSW also offers a broad range of possibilities and opportunities for military operations.

Principally being a maritime sphere, CSW is a theatre of operations also significantly interrelated with the other domains (air, land, space and cyber). Consequently, the greatest possible joint interaction takes place in CSW, involving all major military components and services. 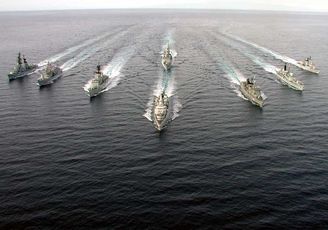 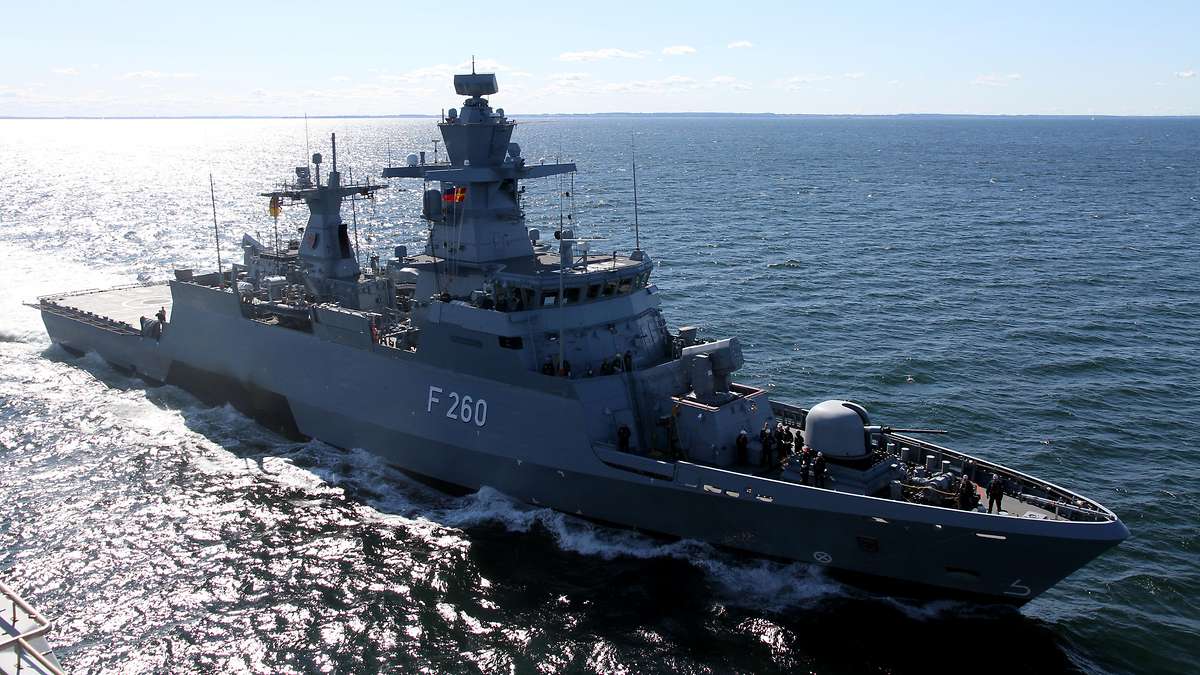