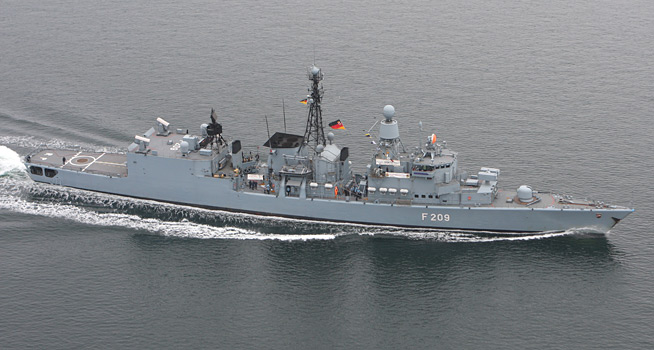 Several nations are planning to replace their ship launched Surface to Surface Missiles (SSMs), or update their existing SSMs with missiles that have an improved capability against targets in confined waters. Most ship launched SSMs were originally designed for blue water, open ocean surface warfare engagements.

The focus on operations in confined and shallow waters and modern technological developments created SSMs with improvements like multi waypoints capabilities, re-attack (go around), in flight update (up/down link) and self-destruct features.

Successful use of these improved capabilities imposes the need to validated tactics for the deployment of Anti-Ship Missiles in Confined and Shallow Waters. The use of SSMs in the confined and shallow waters is in COE CSW’s Program of Work as requested by the Royal Netherlands Navy and supported by the COE CSW’s Sponsoring Nations. Therefore the tactical and procedural solutions to this problem are selected as a topic in the COE CSW.

During the 2010/2011 “Northern Coasts” and “DANEX” Exercises in the Baltic Sea and its approaches, the COE CSW has used the available forces in order to exercise and validate tactics, techniques and procedures with multinational forces using different ship launched SSMs simulations. In May 2011, an international workshop in a tactical simulator environment was conducted in support of the project.

The aimed project outcome will be a CTF/CTG guidance paper for further validation and update of the present Alliance Tactical Publications and is planned for 2013.