Covert Naval Mine Countermeasure Operations in support of Amphibious Operations

The rapid developments related to Autonomous Underwater Vehicles (AUV) encouraged many navies to add them to their portfolio with a concrete use in Naval Mine Warfare (NMW) operations in mind. AUVs are normally launched from a platform, possibly a Mine Counter Measure (MCM) Vessel, which is able to provide the needed assistance at close distance.

Different and more complex scenarios, like an Amphibious Operations, could for some cases require to keep NMW efforts covert. MCM Vessels, traditionally forced to show up themselves in the Area of Operation, might easily undermine a crucial element of surprise of the subsequent amphibious landing operation.

Against this background, the Italian Navy has requested the COE CSW to produce a comprehensive study about the Employment of AUVs in covert naval MCM Operations in support of an Amphibious Operation.

The COE CSW reached out to the Naval Mine Warfare (NMW) COE  in Oostende/BEL and the Combined Joint Operations from the Sea (CJOS) COE  in Norfolk (VA)/USA, both of whom welcomed the opportunity to conduct the study in a cooperative manner. Furthermore, leading development partners from NATO Centre for Maritime Research and Experimentation (CMRE), academic partners, universities and industry representatives are involved to discuss available AUV types on the market and future AUV developments offering new operational capabilities.

The project will be developed starting from the kick-off meeting, planned on the first quarter of 2019, throughout several workshops till the end of 2020, when the “Conceptual study paper” is planned to be released. 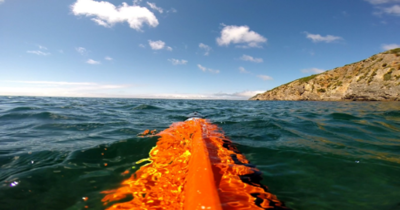 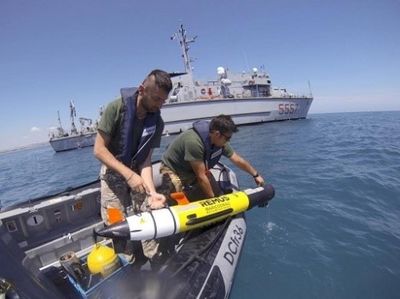 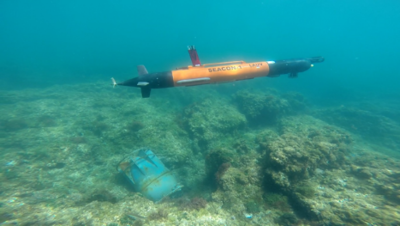