TRIDENT JAVENLIN 2017 (TRJN17) is a major NATO Exercise; in fact it is the most ambitious one since a couple of decades! Indeed TRJN17 stands out for various reasons: It addresses a training audience that includes nearly the entire NATO Command Structure and involves an exceptional large number of troops. Furthermore the complexity of a Major Joint Operation “Plus” (MJO+) under the conditions of a NATO Article 5 operation will intentionally challenge the Primary as well as the Secondary Training Audiences with extraordinary situations for making decisions.

In order to create combat situations and actions for a realistic training within the recently developed scenario SKOLKAN 3.0, the Exercise Director (Commander NATO Joint Warfare Centre) invited Subject Matter Experts (SME) from all Command levels as well as entities supporting NATO – alike COEs – to a workshop from 04 till 15 September 2017at Stavanger, NOR. The COE CSW participated with two SMEs, thereby supporting the Alliance once more with our knowledge and experience with regards to maritime operations in confined and shallow waters by contributing in a process that aims for developing a specific scenario picture.

Overall more than one thousand injections have been developed, reviewed and synchronised during intensive eleven days. Although TRJN17 is a land centric exercise, the maritime portion of the workshop product is crucial for a joint exercise that involves also air as well as maritime headquarters and forces. In addition to the regular areas of war fighting, this time also hybrid challenges, Host Nation interaction and relationships, or Strategic Communications have been implemented in order to create military dilemmas for commanders and their staffs esp. on the operational level.

On completion of TRJN17 in November 2017, which is sponsored by the Allied Command Transformation, the Joint Force Command Brunssum, and the Single Service Commands (LANDCOM, AIRCOM, and MARCOM), as well as the NATO Special Forces Headquarters, are expected to be certified as enhanced NATO Response Force 2018 headquarters.

The COE CSW continues contributing to TRJN17 by provision of a considerable number of SMEs to the execution phase for augmenting the Exercise Control as well as supporting the Maritime Evaluation Team. 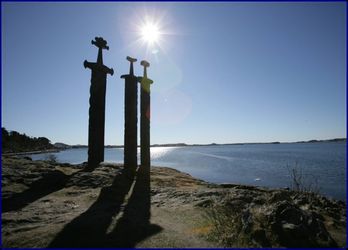 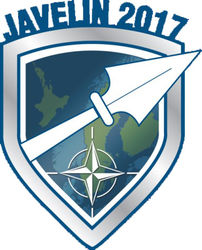